The Jiva issue ,why does it never get old ?

The Jiva issue ,why does it never get old ?
Recently I had a talk with Prema Sankirtana Prabhu once more about the Jiva issue.To me it is irritating because it really does not matter where we fell from Goloka or Brahman .Srila Prabhupada was very specific ,now you are not in Goloka or Tattastha Sakti in a Brahman position so FORGET about this issue .But every time I talk to Prema Sankirtana it is always on his mind I quoted this sloka : 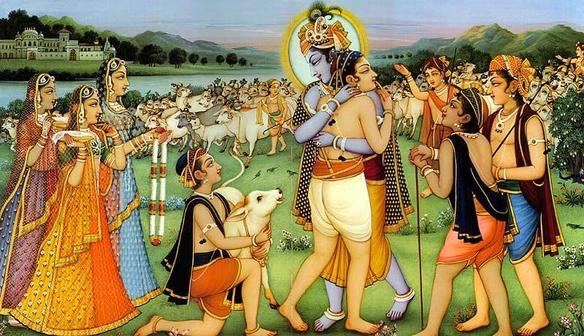 CC Madhya 22.107
nitya-siddha kṛṣṇa-prema ‘sādhya’ kabhu naya
śravaṇādi-śuddha-citte karaye udaya
Synonyms
nitya-siddha — eternally established; kṛṣṇa-prema — love of Kṛṣṇa; sādhya — to be gained; kabhu — at any time; naya — not; śravaṇa-ādi — by hearing, etc.; śuddha — purified; citte — in the heart; karaye udaya — awakens.
Translation
“Pure love for Kṛṣṇa is eternally established in the hearts of the living entities. It is not something to be gained from another source. When the heart is purified by hearing and chanting, this love naturally awakens.
Gopa Kumara that is the main Character in Srila Sanatana Goswamis Brhad Bhagavatamrta and is really a discussion between Pariksit Maharaja and his mother Uttara while Pariksit Maharaja was waiting to go back to Godhead and be burned by Taksaka who was in body of an envious snake .
So when Gopa Kumara ,Krsna treated him like he was part of of his Nitya lilas and had always ben there .So when Srila Prabhupada clearly stated originally we where in Krsna lila I take it serious. Does it seem to contradict Srila Bhaktivinoda Thakurs Jaiva Dharma? That is for sure because in several chapter has explained that the conditioned souls fell from Tatastha Sakti and both Srila Narayana Maharaja and Srila Gaura Govinda Maharaja preached both on the jiva issue as given by Srila Bhaktivinoda Thakura in Jaiva Dharma and Srila Jiva Goswami in his Sandharbhas ,even if you look at Caitanya Caritamrta and Bhagavad Gita there is no mention that the Jiva was all in Goloka and fell down ,nor will you find such a thing in Srimad Bhagavatam .Srila Prabhupada himself says in many purports in the 3th canto of Srimad Bhagavatam there is no question for falling down from Vaikuntha in relationship with the pastime of Jaya and Vijaya, sometimes the associates of Lord Visnu or Lord Krsna leave Vaikuntha or Goloka Vrindavana in the name of assisting Krsna in His pastimes of the material world.If you read Brahma Vaivarta Purana Srimati Radharani got cursed by Sridhama to come to earth and be seperated from Krsna for 100 years and She cursed him to become the demon Sankacuda that performed pastimes with Vrindadevi on earth ,that later led to the manifestation of Salagrama Sila and Tulsi devi .(to free the conditioned souls from the material world ) So are we to assume even Srimati Radharni fell from Goloka or Sri Krsna Himself ,that would certainly be a great offence and insane.Srimati Radharani agreed to come to earth as long Sri Giriraja Govardhana and Sri Yamunadevi also come along with Her.So thanks to Srimati Radharani we can worship Sri Giriraja and Sri Yamuna in this world,it is a deep secret hardly anyone knows, I have here shared this confidental thing.
When Gopa Kumara was given a position in Gokoka Vrindavana as an associate of Sridhama Sakha and a priya Sakha in Goloka and Lord Balarama and all the associates of Krsna thought who is this new Sakha ? Maybe he is an associate of Kamsa?But Krsna treated Gopa Kumara with love and you can read in these later chapters of Brhad Bhagatamrta.Krsna embraced Gopa Kumara and both Krsna and Gopa Kumara fainted after embracing each other, the nature of love is so strong in Goloka Vrindavana.Evil sahajiyas only think there is Gopi Bhava in Goloka and offend those who are in other Rasas with Krsna ,they are nothing but perverted demons that will not soon enter Goloka Vrindavana .So Krsna took Gopa Kumara as His eternal associate, so as soon as a soul goes back to Godhead and gives up connection with maya, there is no envy oh you was once in Maya in the material world .So Srila Prabhupada talked about returning back to Godhead and stated this is our real world.Are we not fed up being associated with Maya in this material world ? I know I am ...All that matters is our eternal relationship with Krsna in Goloka ,everything else is not important....to hell with anything that is not related to develop our Sthiya Bhava is simply maya nothing else .Lord Caitanya also instructed there are the conditioned souls and the liberated souls HE NEVER stated that we are all originally from Goloka and we fell down read chapter 22 of Madhya Lila of Caitanya Caritamrta https://vedabase.io/en/library/cc/madhya/22/ ;
I hope this helps in having a deeper understanding about the bothersome issue of the Jiva issue, it is bothersome because where and when we fell is all stupid talk .I personally want to become fortunate like Gopa Kumara that was embraced by Krsna and later seated as a friend and sakha and given a Mahasweet that Krsna Himself had first tasted and had been cooked by Srimati Radharani,yes we should all want to go back to Godhead like Gopa Kumara and be in Sakhya Rasa or any rasa that suits your soul 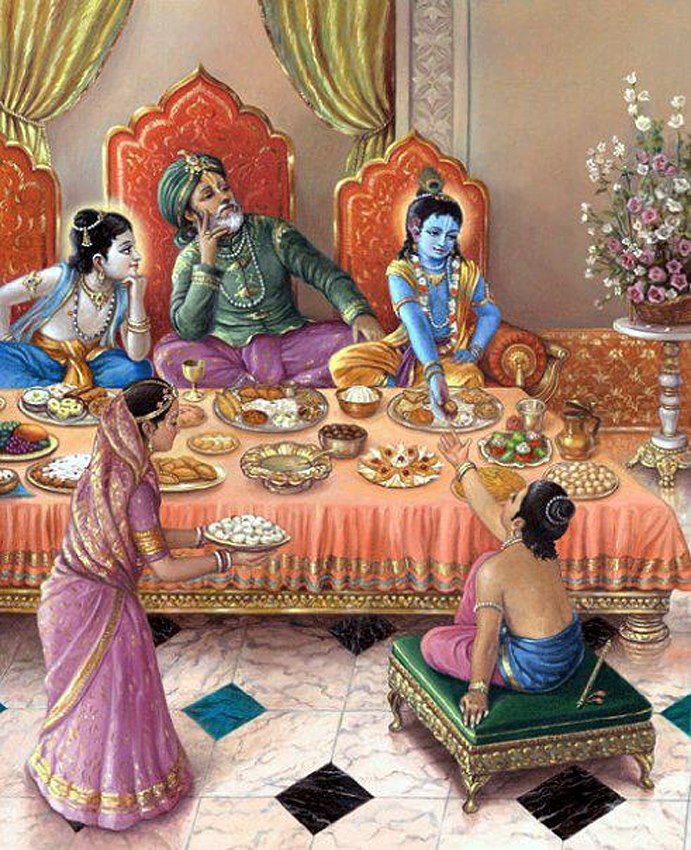